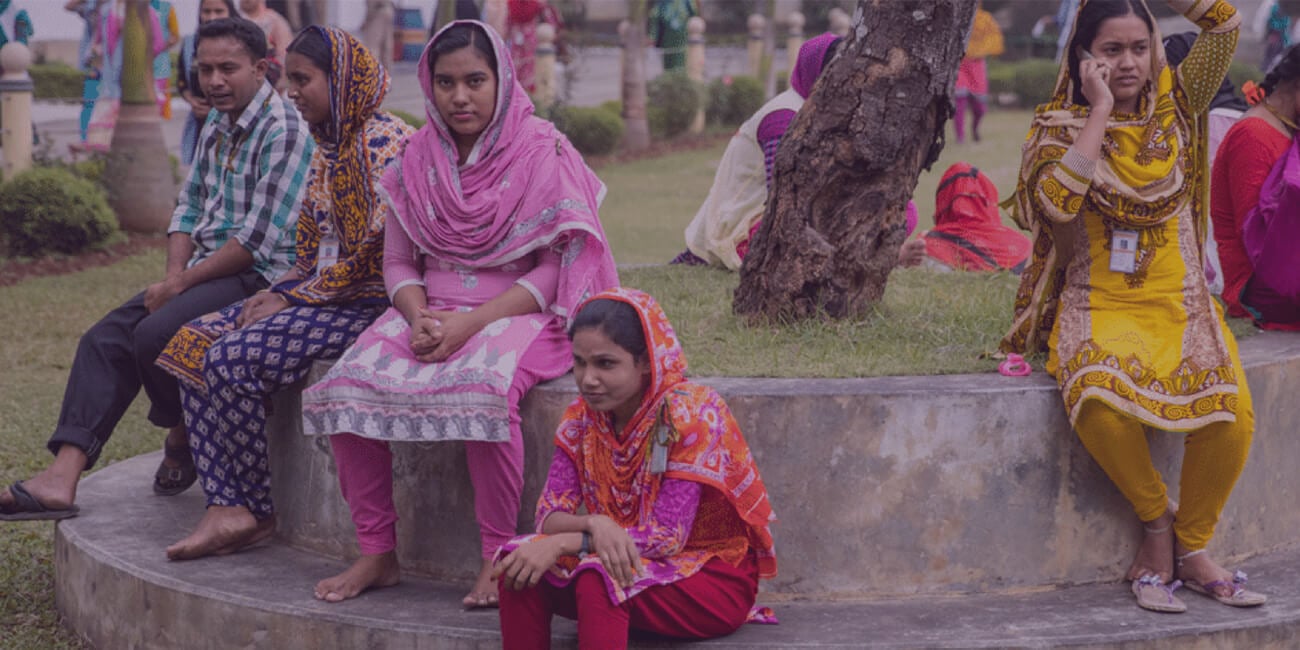 Ethical retail from source to shelf

New Zealanders want to know that the overseas workers who make their clothes are not mistreated. That’s why since 2004 The Warehouse Group, through The Warehouse stores, has supported fair pay, humane working conditions, and better lives for workers around the world.

We’ve been getting on with improving our ethical sourcing programme, year after year, for over 14 years.

This is the story from source to shelf.

Years ago, back when mullets were trendy, we used to rely on agents to find us clothing to bring home from overseas and sell at The Warehouse. It wasn’t the most cost-effective way of doing things, so in 2004 we opened our first overseas office in Shanghai, China.

Because we were now sourcing direct, we were able to see clearly how our clothing was coming through the “supply chain.” It’s fair to say we reckoned there was plenty of room for improvement.

So we began to do something about improving worker safety and welfare, regular and overtime wages, employment standards, and even cutting back on factories’ impacts on the local environment. And we’ve never stopped.

Why are we talking about it now? More and more customers have been asking us how we can sell quality threads at everyday low prices in Aotearoa if they’re made in factories overseas. You don’t accept workers or the environment being mistreated, and neither do we.

All of The Warehouse’s suppliers know about our ethical sourcing programme, which focuses on protecting the workers who make the brands you’ll only find on sale at The Warehouse.

Workers in the factories we’re involved with must have their health and safety needs met. Workplaces must be clean and well lit, and there must be access to support services and protection from harassment and discrimination. Our suppliers must work to reduce their impact on the environment.

Different countries have different legal minimum wages. We make sure the workers in our suppliers’ factories get that minimum wage – or better.

We’re realistic about overtime, especially in really competitive markets. We expect our factory bosses to be realistic about it too. That means extended hours must be rewarded with fair overtime pay.

Work must be voluntary. No slaves, no kids, no bonded labour. The right to choose to seek employment and to resign is sacred, as is the right for fair workplace relations under local law – including union activity and protests.

Every year we take on and we keep suppliers who are as committed as we are to making things better for the workers and local communities. We also “break up” with the factories we catch breaching our standards and who fail to make the necessary improvements.

We’ve got eyes on over 99% of what happens in these factories, but we’re not perfect yet. In 14 years we’ve improved workers’ rights including fair pay and effective health and safety programmes, and made sure the worst kinds of labour practices aren’t allowed in our suppliers’ factories.

A 100% ethical fashion range is our goal. We want to be able to see the fashion supply chain all the way back to the very source of the raw materials, and be sure the communities and environment that create them are protected as much as the technicians who put the final products together.

We’re prepared to put in the effort, because it’s important. People are important. You’ve got a part to play too.